What's Wrong with My Board?

The CEO and second-generation family member of a third generation family business were troubled by the declining market share of the company and were unsure how to address it. At the urging of his private banker, the CEO asked that firm’s family business advisor to attend the next board meeting to help figure out what key issues needed to be resolved. Upon entering the board meeting, it became readily apparent to the advisor that one of the key issues with the family business was the board itself. The board consisted of the CEO, his long-time accountant/golf partner, the CFO who also happened to be the head of technology and operations, the head of business development and the company’s legal counsel. Each of these individuals had been on the board for close to 15 years and were clearly all beholden to the wishes of the CEO.

During the board meeting, when issues related to finance and operations arose, all key decisions were essentially deferred to the CEO and no one was willing to give feedback that would be seen as critical of senior management. In fact, there was no discussion about strategic direction or long-term goal setting, which helped explain why the company had not made a significant acquisition or capital expenditure over the past 10 years. Although the family business did have a board, it was basically a committee set up to “rubber stamp” the CEO’s decisions. When the advisor was asked for his honest opinion, he pointed out the need for independent board members to be appointed and the importance of a strategic plan to be created that would require input from every board member.

Over the next few months, the CEO heeded the advice and appointed two independent board members who each had their own unique expertise. One board member had a background in investment banking and was an ex-CFO for a couple of companies in an adjacent industry. The other board member was a retired CEO in a similar industry who had a vast network of contacts. With the help of these two board members, who had previously been members on several other corporate boards, the board meetings became much more professional and board members were encouraged to share their views on key issues. This open level of communication resulted in the board requesting from the CEO and senior management a five-year strategic plan to address the declining financial results at the company. Over the next six months, a strategic plan was developed and presented to the board for their consideration.

The plan consisted of an M&A strategy, an overhaul of the finance department and the hiring of a COO to address operational issues at the family business. Over the next few years, the company completed two acquisitions, implemented a capital expenditure optimization strategy and significantly expanded both revenues and EBITDA. The professionalization of the board also allowed the CEO to off-load certain operational responsibilities, which allowed him more time to focus on strategic initiatives and key client relationships. 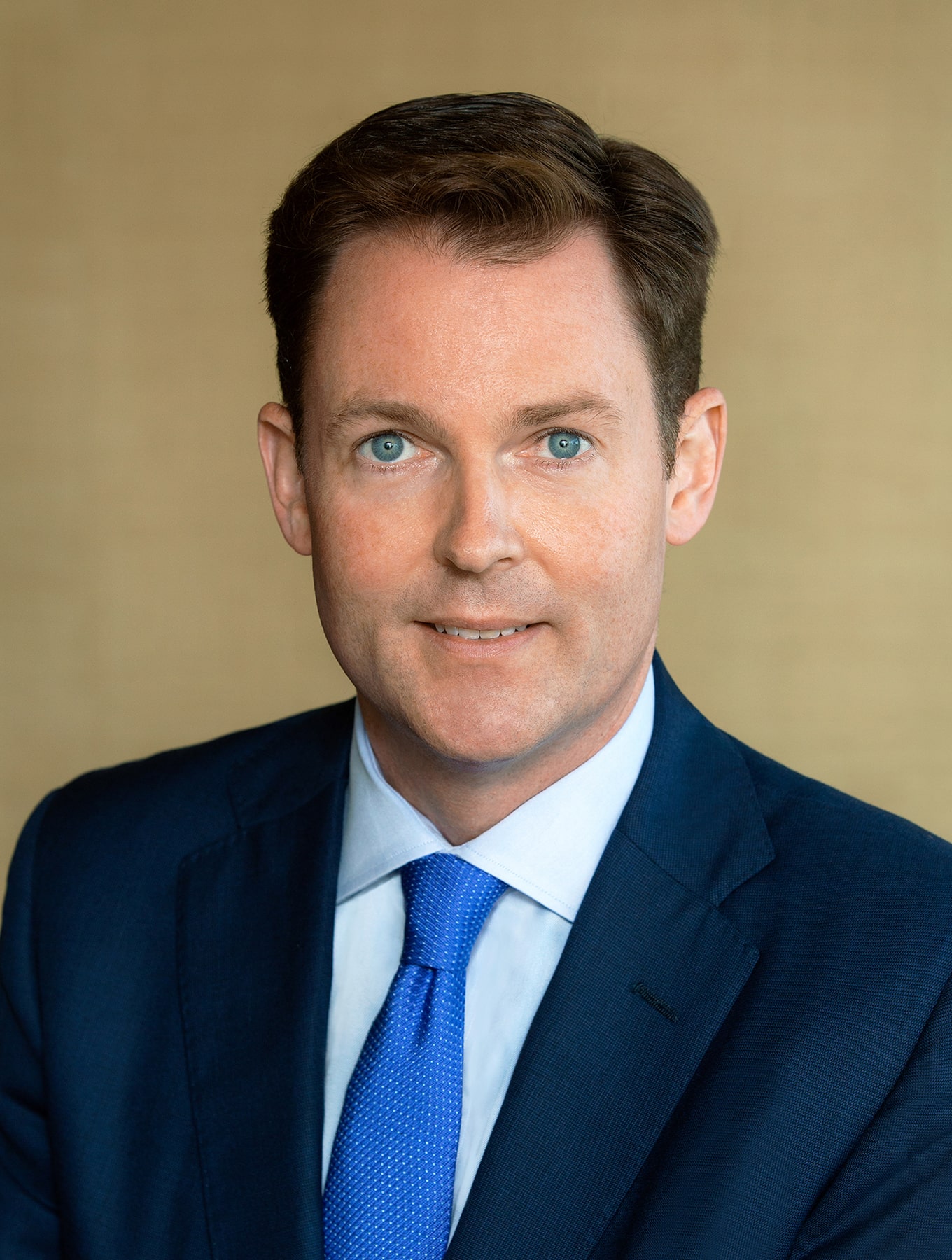